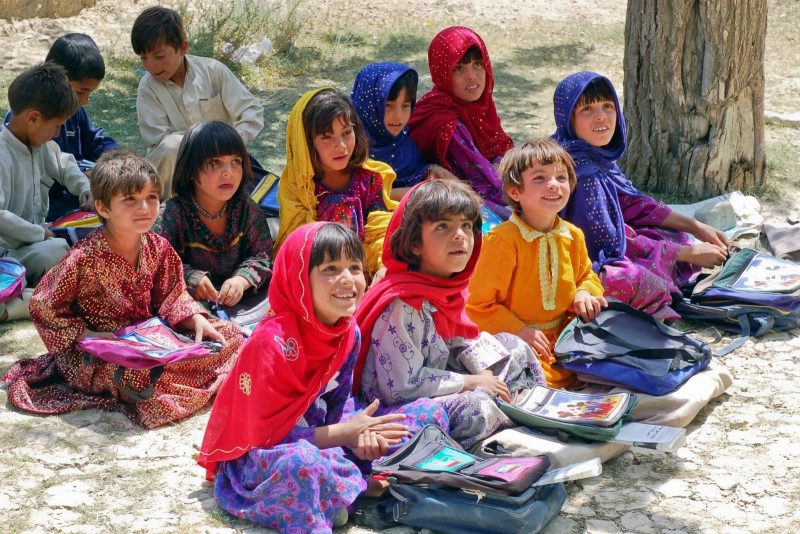 The second month of 2022 has arrived, and with it comes a holiday that you may not have heard about: International Mother Language Day, or IMLD. Established by UNESCO twenty-three years ago, this day is celebrated on the 21st of February and focuses on a different theme every year, with talks held by speakers at the UNESCO headquarters in Paris.

The roots of IMLD can be traced to another holiday, National Martyr’s Day in Bangladesh. Following the end of British colonial rule in Pakistan and India, the province of Bengal was partitioned, and the region that we now call Bangladesh became a part of Pakistan. Most inhabitants of this region were speakers of the Bengali language, so when the government of Pakistan declared Urdu the official state language, tensions formed. Protests led to conflict, and on February 21st, 1952, four university students were killed by police during a demonstration. These dramatic events sparked change, and four years later, Bengali was included as an official language of Pakistan. It is now the official language of Bangladesh.

This was not the first time that history had seen language used as a political tool. For example, in 19th century America, many Native American children were sent to boarding schools and required to speak English, the goal being cultural assimilation. Since language and culture are so profoundly interwoven, the loss of one is a blow to the other. Another example is the regional languages of Spain, such as Catalan and Galician, that suffered repression in the 20th century under General Franco’s dictatorship.

Another challenge, perhaps commonly experienced, is the preservation of one’s mother tongue in a new or changing linguistic context. Take the regional languages of France, such as Breton and Occitan, for instance. Due to the influence of the nationally-spoken French language, the younger generations tend to speak these regional languages less commonly and less fluently than their parents and grandparents did. Immigrants often experience the same struggle within their own families as they settle in a new country: their children are born and grow up speaking a different language outside of the home, and it can become difficult to keep their linguistic heritage alive.

As we observe IMLD this year, it is worth reflecting on the connection between the languages we speak and the cultures we inherit from them. To better understand this connection, we asked a few of our staff members below what their mother languages mean to them. Their responses reflect the linguistic diversity that surrounds us. We can appreciate the richness it brings to our lives and our communities and recognize how our own mother tongue has shaped who we are.

What does your mother language mean to you? 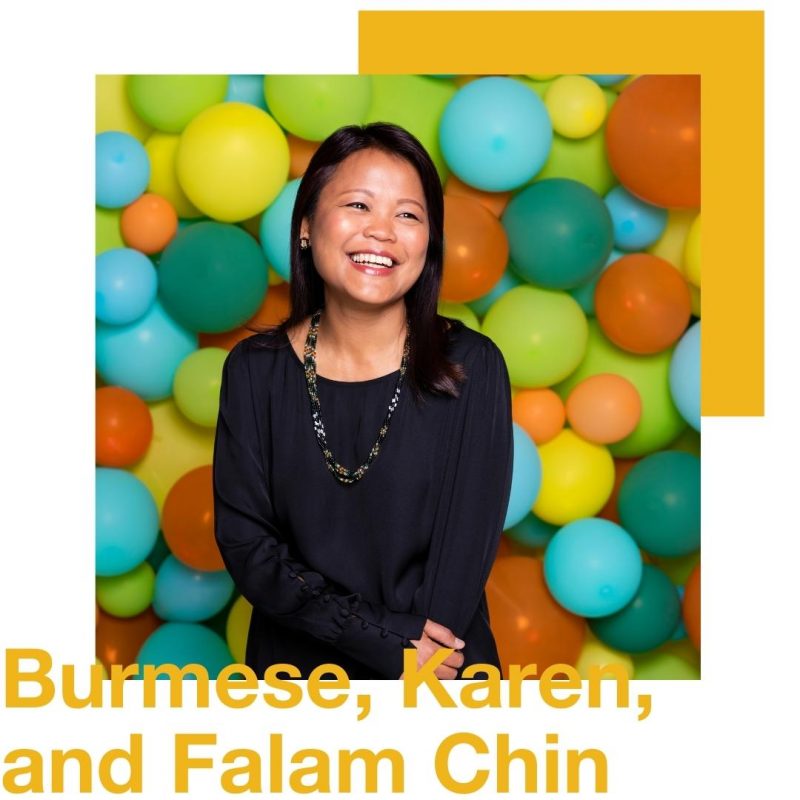 “I am so proud to be half Karen and half Falam Chin and to have been taught how to speak, read and write in Burmese. Knowing these three languages allows me to bridge the gap between different Burmese ethnic groups.” 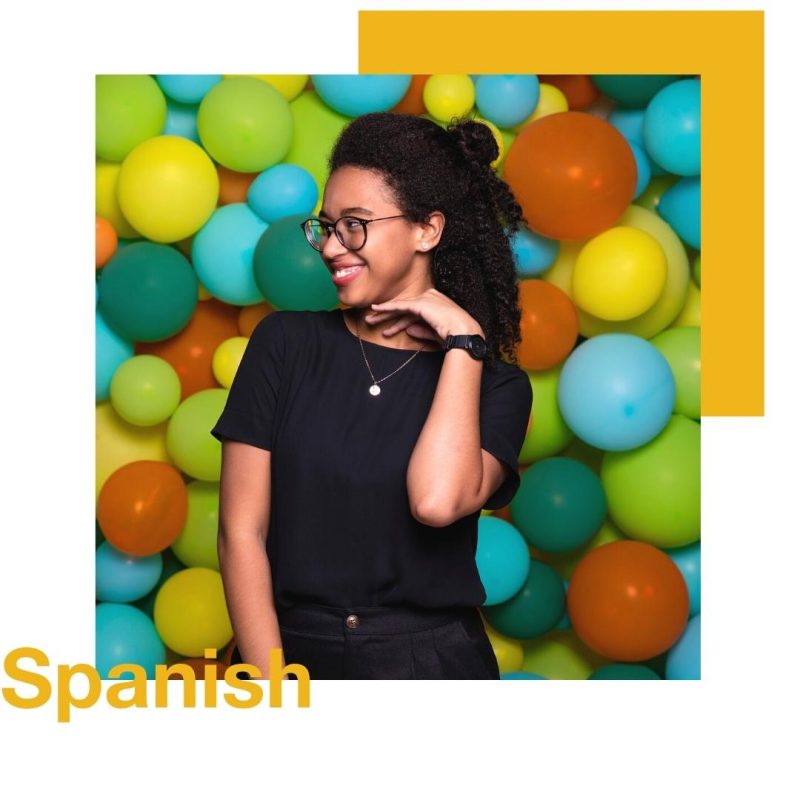 “Spanish is my mother language: her words are as natural as breathing and the curls in my hair.” 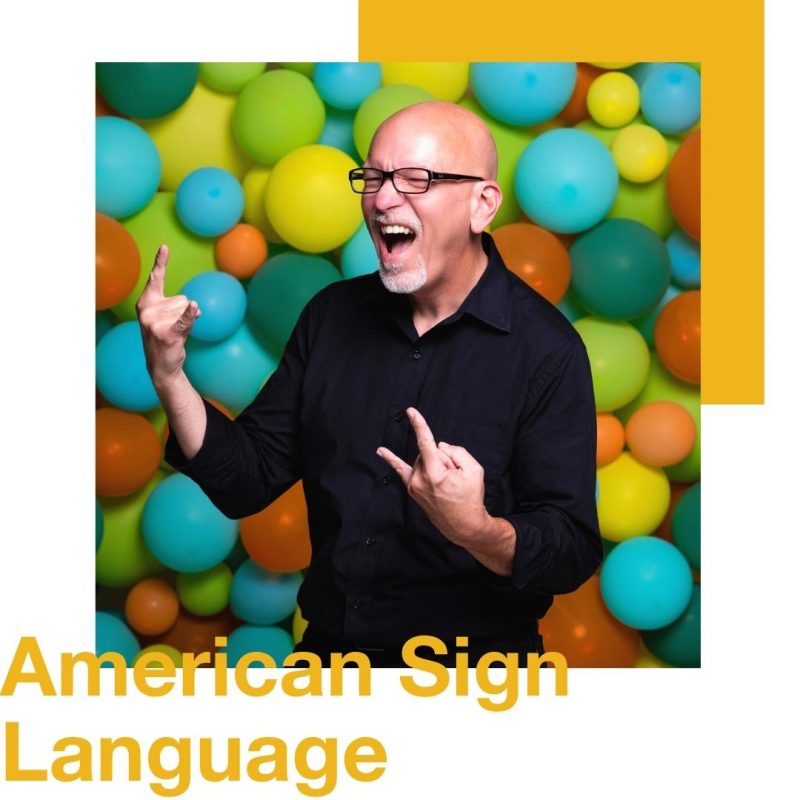 “American Sign Language is still the language that I revert to when I want to express my deepest thoughts and feelings. Because a lot of my extended family are Deaf, ASL is how my family communicates when we gather together.”