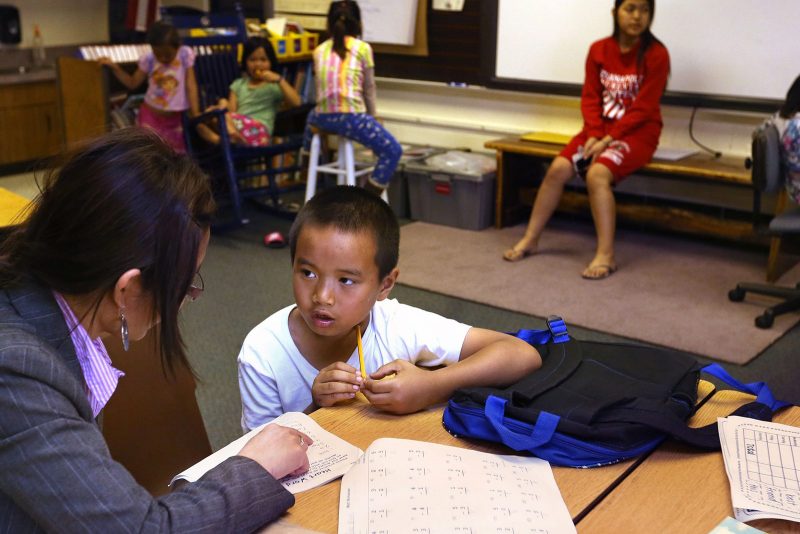 Originally printed in The Indianapolis Star on April 26, 2015

I came to Indiana as a Burmese refugee in 2002.  I was 26 years old and fortunately was already fluent in English. I have always been very active in the Indianapolis Burmese community and hear first-hand accounts every day of the accomplishments and struggles of so many families trying to acclimate to Indiana and the school environment.

Most refugee children love going to school in America! In Burma and in refugee camps, the schools were often unsafe environments because there was a fear of physical punishment. In America, the schools are safe, structured and simply more entertaining. It’s wonderful to see so many of these children enjoying school and thriving in their new environment.

An area that still needs improving is the placement of children when they initially arrive in Indiana.  Many schools still place children according to their age and not their skill level. Even though a child is 11 years old, if they are coming from a refugee camp, they likely would have had little, if any, education. It is unfair to that child, as well as the other students and teachers, to place them in a class simply based on their age and not their skill level. I appreciate that Southport High School is trying to address this problem by starting many of these students in classes like gym and art that do not require as much knowledge of the English language.

Most of these students learn the English language very quickly.  If they are initially placed in the appropriate classes, based on their skill level and not age, it would not be long before they are able to transition to their age-appropriate grade level.